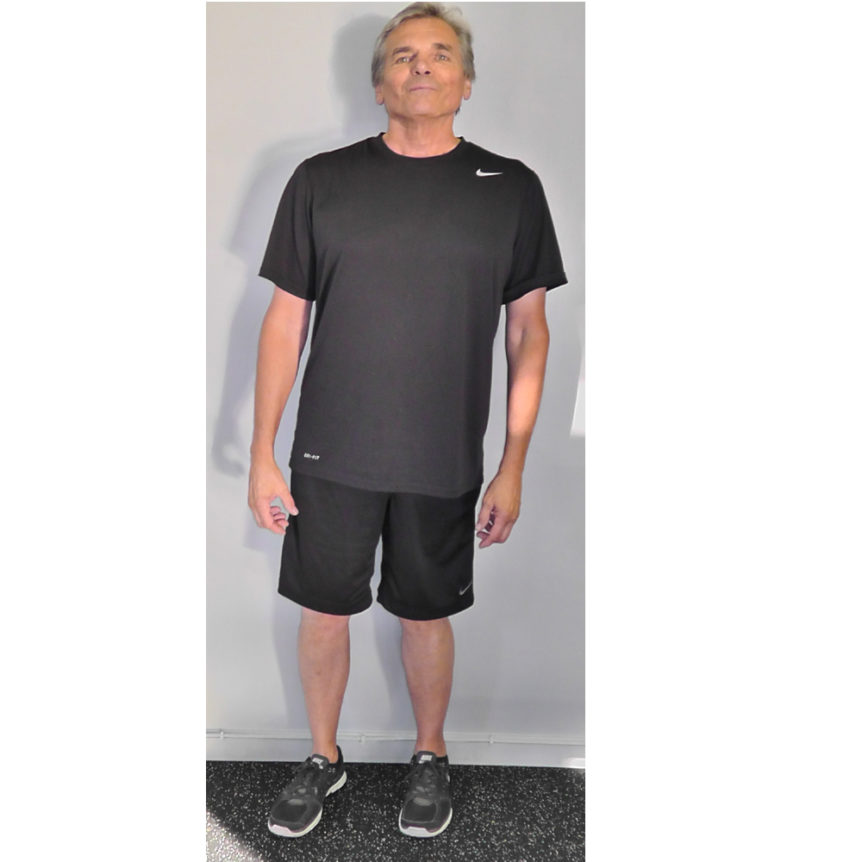 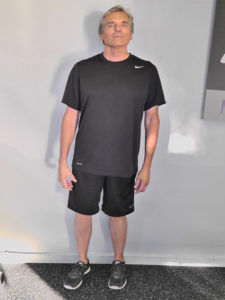 Since severe injuries in an auto accident at 21, my life to age 68 has been an ongoing maintenance of the “side effects” from the trauma to my body. Diet has been a key to my well being, so when I first had a look at Mikki’s book, “Your Primal Body”, I was immediately drawn to her inclusion of diet as a foundation block of her program.

When I began reading it, I couldn’t put the book down, and because of my knowledge of diet, I found her attention to inflammation to be of great interest to me. One of the “side effects” of the injuries to my body was arthritis, and its attack on my joints. I’ve had my left hip replaced twice, right knee once, and have right hip replacement surgery scheduled for the first of the year. Mikki made me aware of how certain foods cause inflammation, and that some people (myself included) are gluten intolerant, which adds to the inflammation problem.

After reading Mikki’s book, I began following her diet suggestions, and eliminated foods which might cause inflammation. I found the pain and stiffness in my joints were significantly reduced, and my weight also went down rapidly.

I became very interested in what else Mikki had to offer, and soon I was working out for an hour each week under Mikki’s instruction in her studio. She pushed me, and now I was losing weight from diet and the work outs, to the tune of one pound plus per week. It surprised me, as I eventually shed over 20 pounds, and now weigh less than I have in over 20 years! My joint pain is down some 70 percent, and I’ve cut back on my pain medicine significantly. My activity level has been greatly increased, and I now ride my mountain bike regularly.

Life is good again, thanks to Mikki, and when I eat the wrong thing, my body immediately lets me know.