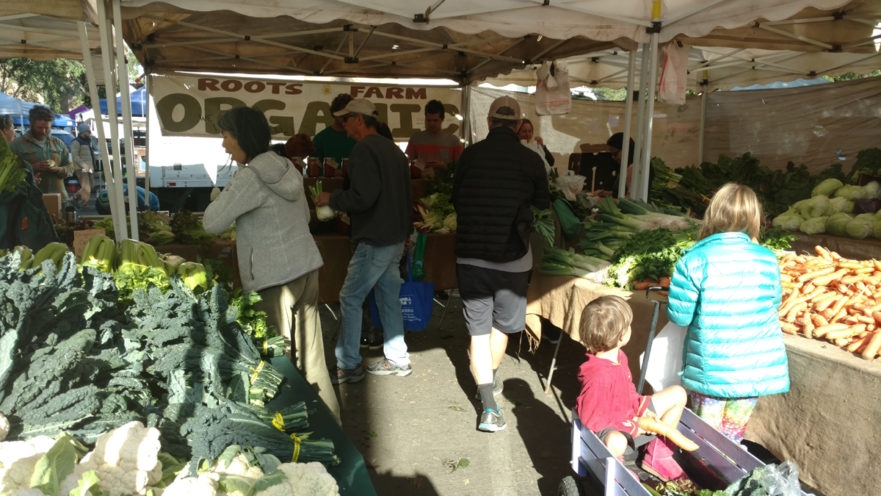 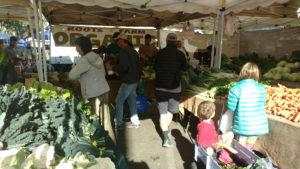 From a Paleolithic point of view, ancient humans evolved on a diet that was based on wild plants, particularly green leafy vegetables and meat from wild animals. These vegetables provided antioxidant vitamins, minerals, and many phytochemicals with a variety of antioxidant properties. Their diet had an enormous variety of plant foods, each containing a unique blend of protective compounds to counter free radical damage and other oxidative stress.

But to understand the value of antioxidants, you want first to understand the effects of free radicals in the human body. A free radical is an atom with an unpaired electron. The nucleus of an atom is surrounded by a ring of paired electrons. Sometimes an atom loses an electron (referred to as oxidation), leaving the atom with an unpaired electron. The atom is then a free radical and is said to be highly reactive, setting off a chain reaction of damaging events in the search for an electron to fill its outer ring. Free radicals damage DNA, proteins, cell membranes, and other structures.

The presence of too many free radicals creates a condition called oxidative stress.

Free radicals are produced in the body in a number of ways, but the most common production occurs in the mitochondria (cellular oxygen furnaces) through the electron transport chain. This is significant, because this energy system is used to produce ATP (the energy currency of the cell) during aerobic metabolism. So when you spend endless hours doing aerobic exercise, you are actually increasing free radical production, oxidative stress, and the likelihood of aging more quickly over time.

To reduce oxidative stress, cut back on aerobic exercise and do more anaerobic exercise, such as interval training. Also, include in your diet an abundance of plant foods, which are loaded with antioxidants and other beneficial properties. Our bodies have enzymes (antioxidants) that intercept free radicals, convert them to less harmful substances (water and oxygen), and remove them from the body.

To insure that you are getting a variety of phytonutrients, include the five categories of plant colors in your diet: green, white, blue/purple, red and yellow/orange.