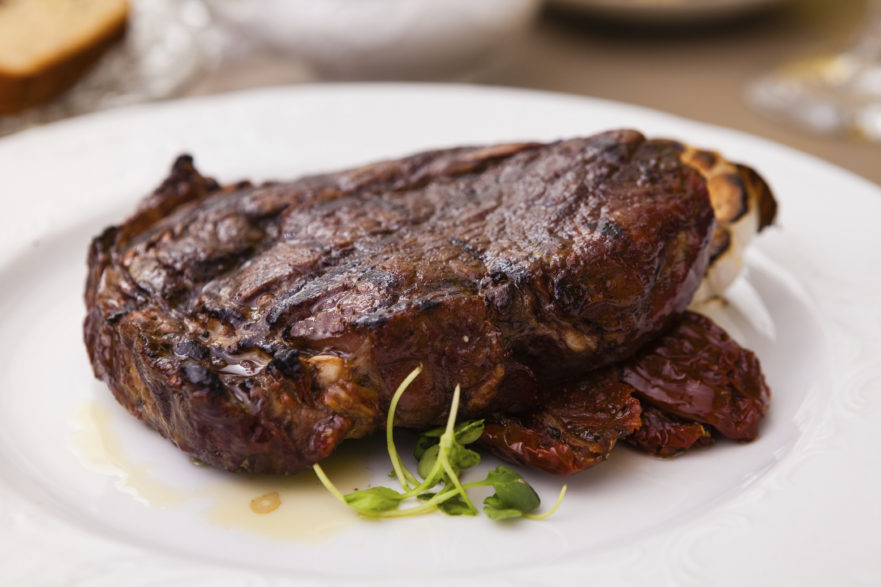 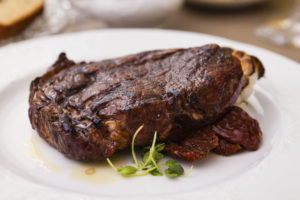 Some people object to the Paleo Diet with its emphasis on eating animal products because they say it’s not environmentally responsible and therefore bad for the planet. Until I read Lierre Keith’s book, The Vegetarian Myth: Food, Justice and Sustainability, I might have agreed. But as a result of her work and many others, there is a growing awareness that vegetarianism is not the panacea for climate change, and those who are suggesting it is don’t know much about the reality of agriculture.

To begin with, the claim that the Paleo diet is not sustainable assumes conventional methods of cattle raising, done by restricting cattle to feedlots. Cows raised on grasslands have a much better effect on the environment, one which is truly sustainable.

In fact, there are a growing number of pioneers already raising cattle on grasslands throughout the country. Many of these producers are converting the corn and soybean fields they are no longer using to feed cows to perennial polyculture.  Lierre Kieth defines these terms nicely…. “Perennial because most of the plants live many years, sequestering carbon in their cellulose bodies, forming miles of vast root systems through the soil.  Polyculture because there’s so many of them, all cooperating, competing, contributing—all filling a niche with a necessary function.” These farmers are healing the wounds inflicted by industrial agriculture and returning the land back to the prairies.

When the ground is covered with greens all year round, it removes carbon dioxide from the atmosphere—a good thing.  In fact, grazed pasture is better at removing carbon dioxide from the atmosphere than any other land use, including ungrazed pastures and forestland.  Researchers who study the impact of grazing on the land suggest that moderately grazed land has more carbon stored in the soil than grassland that has been undisturbed. Stored carbon increases the fertility of the soil and slows global warming.

What’s interesting about the grass-fed method is modern farmers have found that the best way to raise cattle is to mimic the way bison grazed many years ago. This method is called “managed intensive rotational grazing,” and it involves the use of temporary electric fences to keep the herd in an area for a short amount of time, like half a day. These fences are then rotated to another area through a series of padlocks. When the cattle have grazed all the plants to within a few inches from the ground, the area is left to completely recover. This method creates a sweet, easily digested and highly nutritious grass and promotes biodiversity, similar to the effect created when bison roamed the prairies many years ago. Amazingly, all of this is done without the use of tractors.

This is completely different from the confined feedlot grain-fed method, where the animals are crowded into sheds and all their feed requires fossil fuel to be shipped in. Also, the grain that these animals feed on is treated with fossil-fuel based fertilizers and sprayed with pesticides.

Probably the most controversial environmental issue is whether cows raised on grain or grass produce more methane gas, a by-product of rumen digestion and a big contributer to the greenhouse gas effect. Several studies show that grain-fed cows produce less methane, but those studies were done on cows grazing conventional pastures with high fiber, low quality forage. The newer, rotational grazing has shown decreases by as much as 45 percent in methane production when compared with conventional pastures.  And when you consider that manure in feedlots is a major emitter of ammonia, another greenhouse gas, raising cattle on pasture offsets any added methane and ultimately reduces greenhouse gases.

Here is a list of grassland benefits from Mother Earth News: