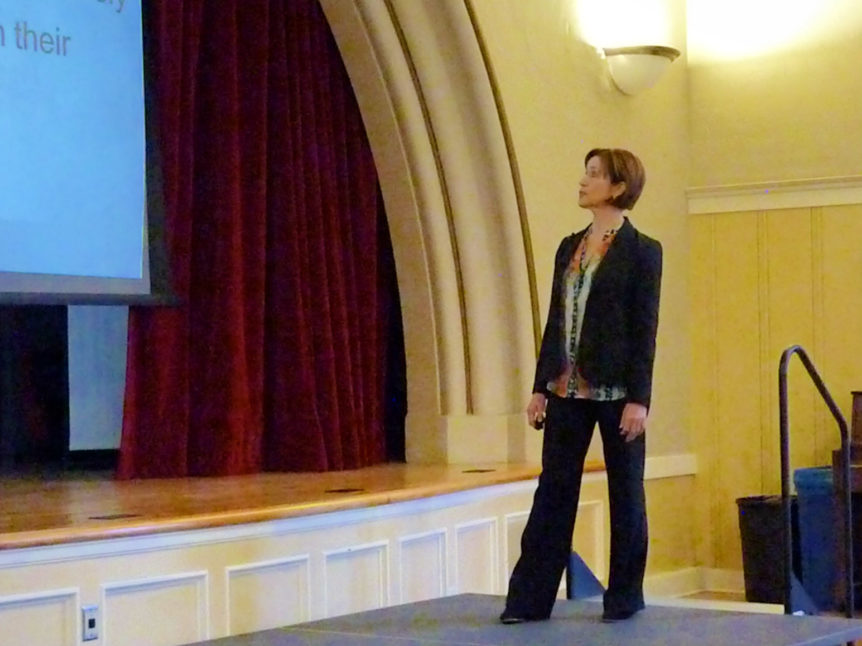 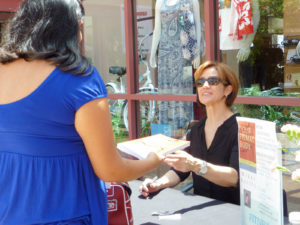 I wanted to share with you the leaps and bounds we are making at Fitness Transform Studio in the past weeks.

My schedule has been full sharing my passion for livng a Paleo lifesyle. I met and engaged with students at a book signing on the picturesque Santa Barbara City College campus, and led my inaugural class at SBCC on the benefits of “going Paleo.” It was such a success that the masses are begging for more. On May 21, I will lead a 3-part class teaching the 7 Primal movements, movements that prepare you for the activities of daily life.

I’m thankful that my knowledge of Paleo is spreading like wildfire this summer as many are realizing the unlimited benefits, including lack of inflammation and pain-free movement.

I wish you the best on your journey as we head into the summer season.

Last month Santa Barbara City CollegeBookstore invited me to come out for a book signing of Your Primal Body: The Paleo Way to Living Lean, Fit and Healthy at Any Age. The crowd posed curious questions and some who had paused a Paleo lifestyle were inspired to resume.

Your Primal Body Lecture at SBCC 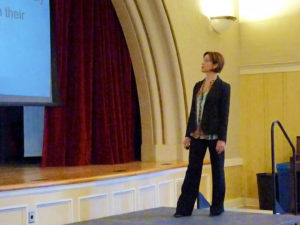 In other exciting news, I led my first class of a three part series at SBCC. During the lecture, I discussed the extraordinary benefits of the Paleo lifestyle and how it allows our bodies to function the way they were originally designed to. The crowd was enthusiastic and enthralled with the fact that they could change their body with two simple steps: eating the Paleo diet and incorporating the seven simple but effective primal movements into their daily lives. 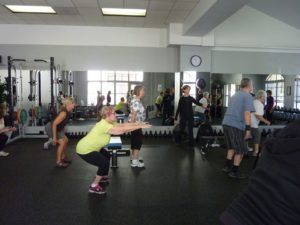 The second session in the Paleo series is a movement class, Making Sense of a Paleo Lifestyle, at my Fitness Transform studio on May 21, 28, and June 4.  I am teaching the classic Primal movement and exercise patterns that are used to transform our bodies to a pain-free, radiant condition.