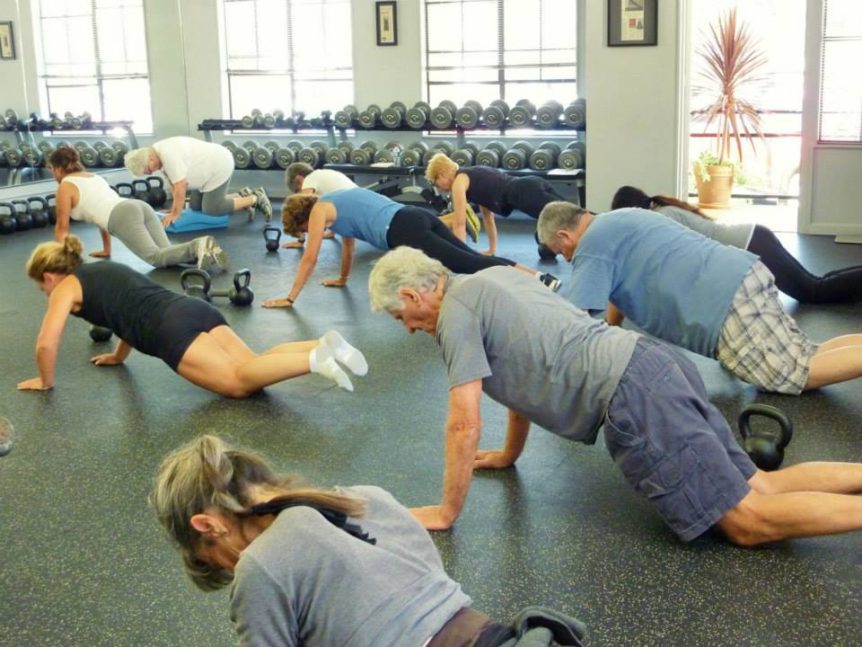 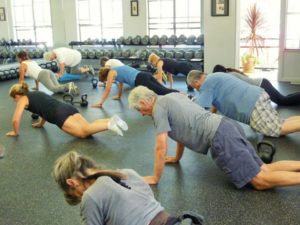 We all know that exercise is good for us–it prepares us to perform the activities of daily life and makes us feel better. But can exercise also reverse aging?

In a recent study, scientists at McMaster University showed that certain kinds of exercise, specifically strength training, reversed a genetic profile to that of younger men and women.  A gene expression profile measures how well an individual’s mitochondria (the energy furnaces of the cell) are working, and it has been suggested that mitochondrial dysfunction is related to loss of muscle in older adults. (Mitochondrial function is measured by counting the number of mistakes the mitochondria makes when transcribing DNA to make materials such as proteins.)

The researchers found that as a result of their strength training, the older adults had a complete reversal of their genetic fingerprint back to the levels seen in younger adults! These results strongly suggest that mitochondrial dysfunction is linked to aging in humans, but the good news is that strength training reverses aging! The researchers concluded that “…following exercise training, the transcriptional signature of aging was markedly reversed back to that of younger levels for most genes that were affected by both age and exercise.”

This is yet another example of how scientific evidence supports the idea that our genes evolved with the expectation of a certain threshold of physical activity for healthy gene expression.  It should come as no surprise that the right types of exercise restore disturbed homeostatic mechanisms towards the normal physiological range of our earliest human ancestors.