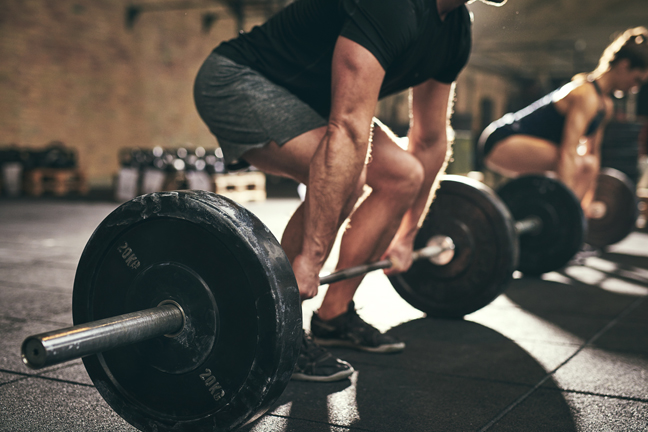 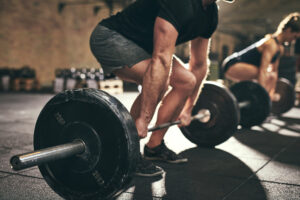 Aging is a natural part of the human life cycle. Factors like food, environment, and healthy or unhealthy habits all play a role in whether you age gracefully, or not. However, there is another key component that can help to reverse this process.

Generally, the aging process begins at around age forty, when muscular strength starts to decline and then progressively worsens.  But it doesn’t have to go that way. Many studies prove that the right kind of exercise, strength training, can reverse this decline in people both young and old.

One study examined whether healthy aging is associated with a particular genetic profile involving mitochondrial function and whether strength training could reverse this signature to that of younger men and women.

A gene expression profile measures how well an individual’s mitochondria are working. As you may know, mitochondria are the energy furnaces of the cell that produce ATP. It has been suggested that mitochondrial dysfunction is related to loss of muscle and function in older adults. Mitochondrial function is measured by counting the number of mistakes the mitochondria make when transcribing DNA to make such materials as proteins.

What is interesting about this study is that it was the first to examine the molecular “fingerprint” of aging in healthy, disease-free humans. The study found a complete reversal of the genetic fingerprint back to the levels seen in younger adults, as a result of strength training!

The researchers said that the results strongly suggest that mitochondrial dysfunction is linked to aging in humans. But the good news is that strength training reverses aging! The researchers concluded that “following exercise training, the transcriptional signature of aging was markedly reversed back to that of younger levels for most genes that were affected by both age and exercise.”

The participants of this study worked out on an old-fashioned Universal Gym, performing machine exercises such as leg press, chest press, leg extension, leg flexion, shoulder press, lat pull-down seated row, calf raise, abdominal crunch, back extension, arm flexion, and arm extension. Imagine how much strength could have been gained had they used foot-based, full body strength training exercises instead!

If you would like to learn more about the Strength Training programs we offer at Fitness Transform, click HERE.