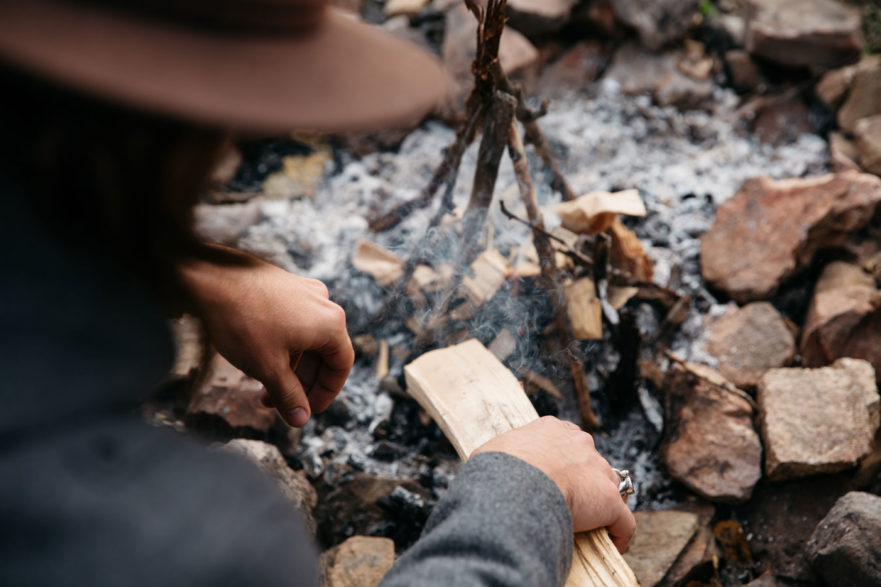 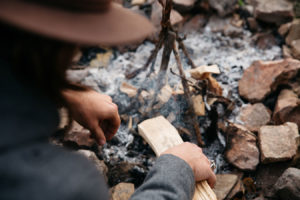 Our ancestors lived in small, nomadic groups consisting of twenty-five to fifty people moving with the seasons in order to take advantage of different food sources as they became available. The harsh environment that they lived in required everyone to participate in their communal efforts to survive. For the most part, the men would hunt, while the women would do the gathering. Of course, everyone needed to learn about the geographic area, the food sources, and the dangers. They shared their knowledge to prepare for any natural disasters or attacks by predators.

This, though, was before the advent of agriculture, when humans led much more active lives. Archeological evidence shows hunter-gatherers to be lean, fit – much like the modern day Olympic athletes – and free from chronic diseases. As a result, their exercise was not done during leisure time, as it is today, but rather as a part of their everyday lives.

Hunting, foraging, escaping from predators, transporting water, and all of the movements needed to survive in the Paleolithic environment shaped a genetic pattern that survives today. The genetic model for human physical activity was not developed in the gymnasium or in the sports arena; it was established through adaptive pressures inherent in the environment over millions of years of evolution.

But why is this understanding important? How can it impact your fitness?

What do I mean by this?

I mean that our genes determine our nutritional and physical activity needs. I mean that our modern body, the human genome, developed under the circumstances of our ancestors, and has not changed since. In fact, the negative effects of our ever increasing sedentary lifestyles can be seen as early as when grain-based agriculture became a way of life. Paleo archeologists have uncovered remains of early humans from that time period with characteristic reductions in body structure, increases in bone mineral disorders and dental cavities, and a decrease in the average lifespan.

Today, our lives are characterized by sedentism.

It makes sense then to incorporate the Seven Primal Body Movements into our daily lives. In doing so, we will begin to exercise in ways that are natural and expected of our bodies.

The Seven Primal Movements emphasize full-body movement, allowing us to get the closest to how our ancestors moved. These activities would have included shooting a bow and arrow, hoisting a spear, or lifting a heavy rock. To emulate these movements today, we perform squats, lunges, bends, pushes, pulls, twists, and gaits.

If you’re interested in learning more about the Seven Primal Movements and how you can learn to move better and feel stronger by performing these Primal movement patterns, check out our following posts. We will be describing the best techniques for performing these movements!