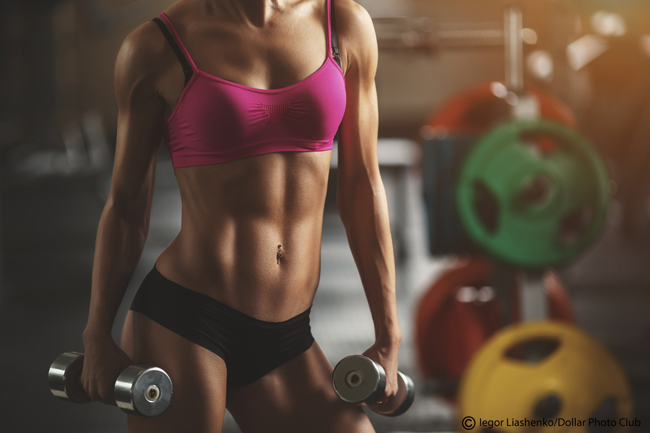 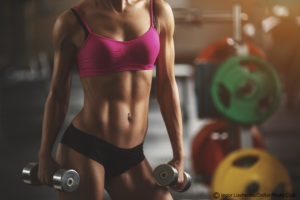 There’s little doubt that a low-carb diet can keep you sensitive to insulin and thus help you avoid storing fat, but did you know that your body composition–ratio of lean body mass to fat–affects insulin sensitivity too?

Why is this important you ask?

Because when you have more muscle on your body, you have better glucose uptake, less circulating insulin and as a result less fat storage. It’s how to win the battle on obesity!

In a recent study, Loren Cordain and others compared the physiques of pre-agricultural adults, based on skeletal remains, with modern elite athletes and determined your body compositions were similar – in both groups males had about 10 percent body fat and females had about 15.  They then compared these statistics to average modern humans and found that males have greater than 25 percent body fat while females have more than 35 percent.

This evolutionary change in body composition is important because fat cells and muscle cells compete for circulating insulin, relative to your proportion of muscle to fat, so body composition determines how insulin is distributed when it is released from the pancreas.  And since insulin receptors on muscle cells are much more efficient at glucose uptake than those on adipose tissue, fitness level is a big predictor in glucose uptake.  In other words, an individual in better condition with more muscle may induce 7 to 10 times more glucose uptake than someone with more adipose tissue.

The point is that a lean, fit, muscular person will have much greater insulin sensitivity than an out of shape, overly-fat and unfit person. Having more muscle on your body is a good reason to lift weights and gain muscle.  But to build muscle and increase the VO2max of the muscle, which is necessary because high insulin sensitivity requires muscle fitness, you also want to  perform intervals.